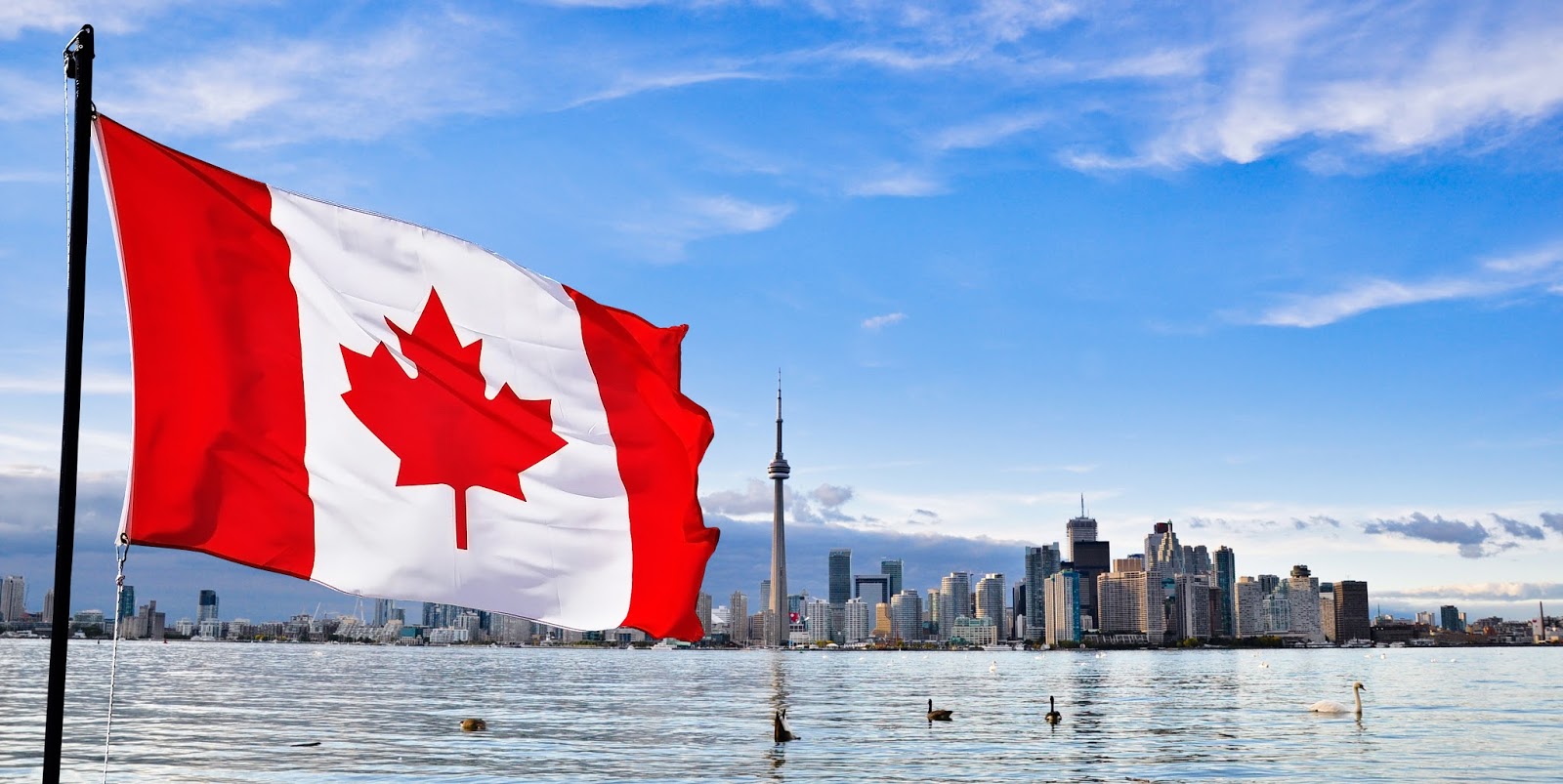 One-Fifth of Canada's Population Is Foreign-Born:

First off, it's important to know you're not alone as a new immigrant in Canada! Canada is a country of immigrants. 21.9% of people who live and work in Canada were not born in the country, and 22.3% of the population identifies as a visible minority. Those numbers are even higher in urban centres.Overall,Canada Study Visa consultant in Mohaliis a very open culture that welcomes new immigrants and celebrates multiculturalism.

Overall, Canada is a very open culture that welcomes new immigrants and celebrates multiculturalism. Canada's major cities are especially multicultural and attract a very high number of immigrants. Over 50% of the residents of Toronto and Vancouver, for instance, identify as visible minorities. Toronto has been called 'the most multicultural city in the world' and over 200 unique cultural groups reside in the city.

If You're a Skilled Worker, You Can Fast Track Immigration:

After you've completed these steps, your profile will be evaluated and you'll be placed into the Express Entry pool of candidates. Being in the pool doesn't necessarily mean you'll be invited to become a permanent resident.

You Don't Need a Job to Immigrate To Canada

You don't necessarily need to have a job lined up to come to Canada, but it does make it a lot easier. Canada's Express Entry immigration system is points- based, and having a job offer waiting for you will award you a good number of points. The more points you're awarded, the more likely you'll be invited to immigrate to Canada.

You get points for:

4. Knowledge of English or French

57% of all Canadian immigrants gain entry as skilled workers or business-class immigrants under this points system. The vast majority of remaining immigrants arrive in Canada as refugees or join family already living in Canada. Altogether Canada welcomes more immigrants per capita (tied with Australia) than any other developed country, for a total of about 300,000 per year.

To become a Canadian citizen:

2.Pass A Language and Citizenship Test.

The first stage towards Canadian citizenship for most new immigrants is obtaining permanent residency.

Permanent residents are entitled to many of the same social benefits as Canadians including provincial healthcare coverage and protection under Canada's Charter of Rights and Freedoms.

Canadian citizens gain additional rights that permanent residents don't have, such as the right to vote and run for office, travel on a Canadian passport, hold government jobs that require citizenship, and a guarantee they will not lose their status in Canada. You can be a permanent resident for your entire stay in Canada, if you choose, however many immigrants opt for the more permanent step of becoming a full-fledged Canadian citizen.

If you've been admitted into Canada under the Express Entry skilled workers' program, you're granted permanent residency automatically. Refugees, students, and other temporary or foreign workers who have not entered the country as skilled workers under the Express Entry program must apply for permanent residency before they can progress to citizenship.

Top Courses To Study In Canada For Indian Students: